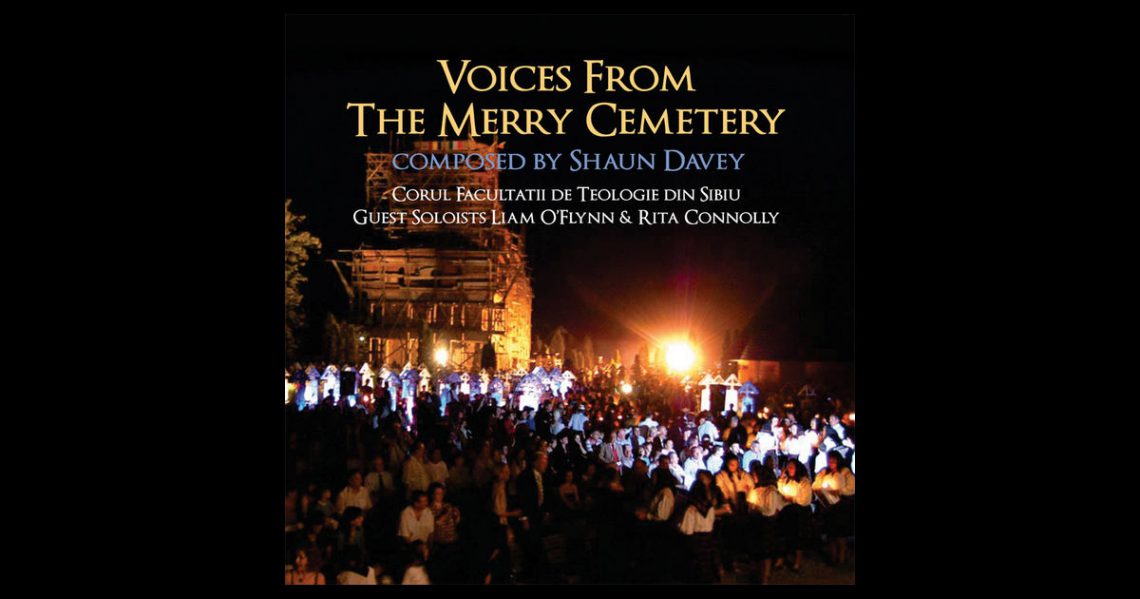 The song of Stan Ioan Patras

Once upon a time…

In 1934 Stan Ioan Pătraş, then an anonymous sculptor, started to carve onto the tombstones small poems written in the first person: ironic poems, with grammatical errors very close to the archaic language the locals spoke. At the beginning he carved only 10 tombstones a year using oak as the base wood.

By 1936 he had already perfected his style: the tombstones became narrower, he started to paint relief figures on them using bright coloures obtained from natural pigments. The main colour he used was blue, a special blue named by experts Săpânţa blue. The other colours were also symbolic in their unique way: Green – life, Yellow – fertility, Red – passion, Black – death.

Until 1977, Pătraş made almost 700 tombstones in the two graveyards in Săpânța, later known as the Merry Cemetery.

He died in 1977, leaving his house to a disciple, Dumitru Pop, who chose to live in his master’s house, and later turned it into a workshop and a museum.

In 1934 Stan Ioan Patras wrote a short epitaph on a cross. Since then every person that dies in Sapanta
and is buried in this cemetery has a cross with a short poem. Another important thing is to mention that the crosses have a special blue paint. The tradition of writing poems on the crosses was passed from father to son – and is still up today.